The U.S. Government has supported the creation of a global series of topographic maps, the origins of which coincide with the emergence of the USA as a global superpower following the World War II experience.

World-class topographic mapping has been a natural concern for Russia throughout its history, supporting the defense of its homeland as well as the expansion of its empire. As a world superpower, the Soviet military initiated an unprecedented worldwide mapping effort to cover the entire globe, which became available after the break-up of the Soviet Union. 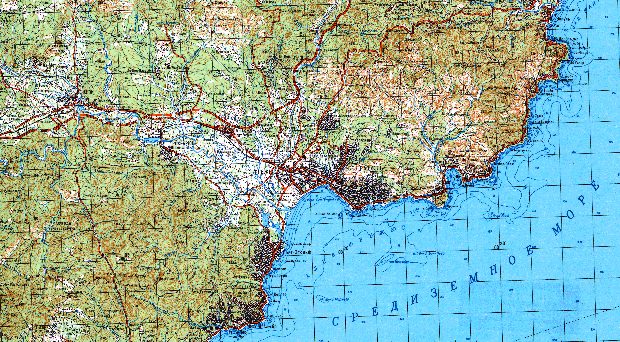 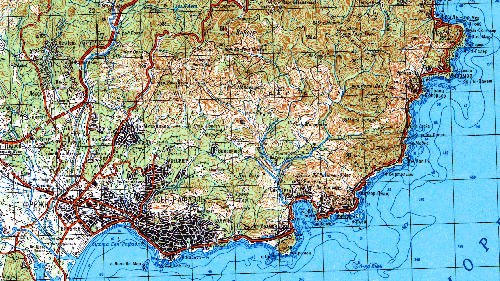 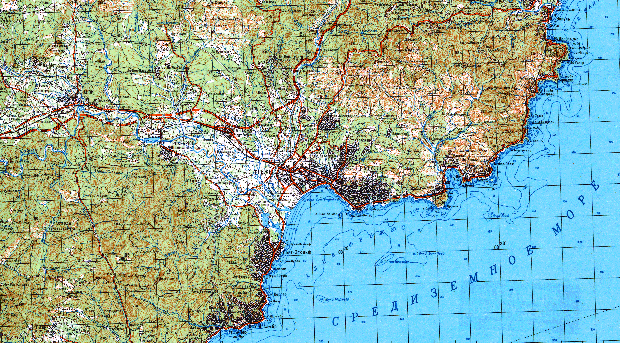 Worldwide national mapping is found in a wide range of conditions. While the portion of the Earth that is still not well-mapped decreases with each passing year, a surprisingly large number of countries do not have complete large-scale mapping at all. It is not just a problem of impoverished states, or extremely large countries.