Mapping Efforts Move Forward in the Age of a Pandemic

Doing business in the era of COVID-19 means navigating around office closures, travel restrictions, and other roadblocks. For cartographers & GIS teams, who often work in a collaborative environment, and by leveraging large datasets sitting on local servers, this reality could present major problems.

Thankfully, current technology and strong, pre-existing relationships between data providers and map publishers worldwide allow for remote work where it was once not feasible. This has kept an essential industry running in uncertain times.

The East View Geospatial cartographic team found itself at the forefront of this phenomenon earlier this year when it produced mapping of the Polynesian island nation of Samoa.

Just prior to its work in Samoa, the EVG production team published 16 topographic maps over Tanzania after identifying gaps in the series’ coverage. This effort thereby helped complete the Tanzania 1:50,000 topographic map series for the first time in the nation’s history (this story map tells that story). 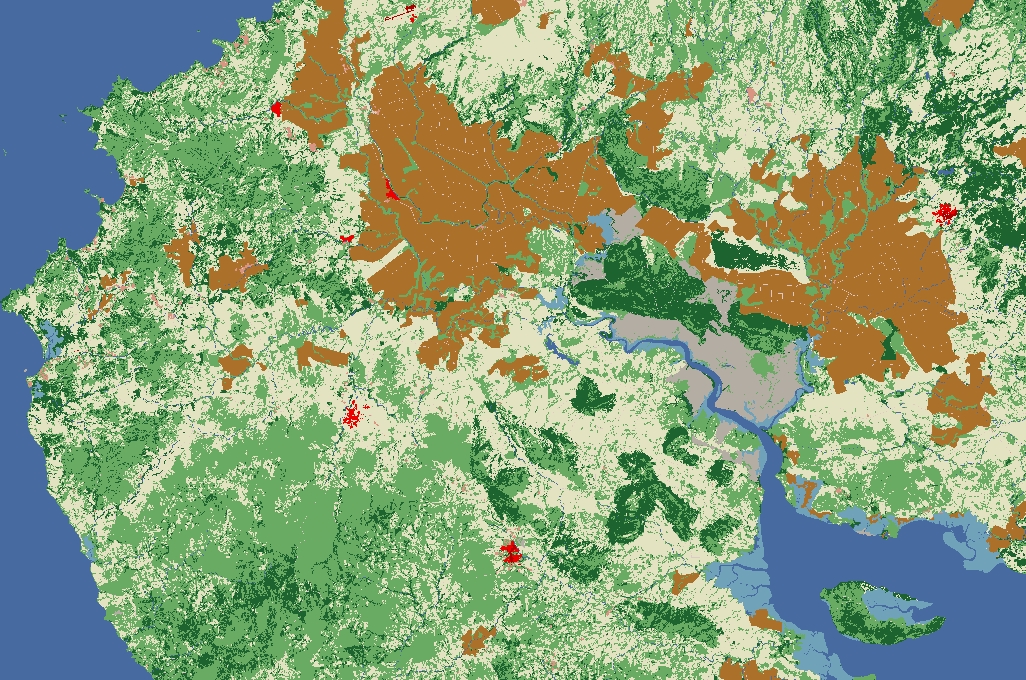 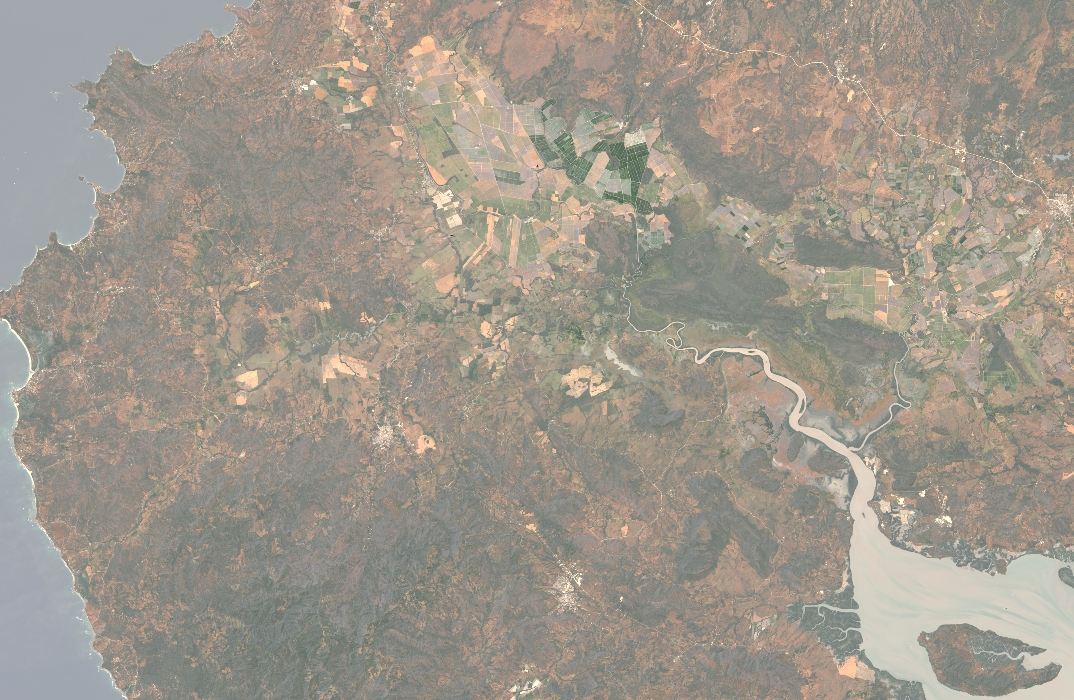 By the time the team began to map Samoa, however, COVID-19 and its attendant restrictions were in full force. This meant no on-the-ground coordination, or in-person collaboration with anyone, anywhere. The team still needed to collect accurate & authoritative data, though. Through our longstanding relationships with domestic data publishers, foreign mapping agencies and government bodies, our team was able to procure all necessary data inputs over Samoa without any on-the-ground coordination. Topographic data from the New Zealand Defence Force (NZDF), bathymetric data from the Land Information New Zealand (LINZ), and elevation data from NASA, were sourced for the project.

In their efforts to execute the map production efficiently, accurately and up to MTM Mil-Spec requirements, the team utilized a suite of workflow enhancement tools developed by the Esri Defense Mapping Team, just as they had in their Tanzania work. These tools streamlined the production process and the team’s expertise with said technology made the completion of the Samoan map series possible.

One of the topographic map sheets over Samoa produced by the EVG cartographic team.

In the end, our cartographic team produced & published a series of 1:50,000 scale topographic mapping comprised of 16 map sheets over Samoa. This series is the most recent addition to the EVMap catalog that includes datasets over Tanzania, Nigeria, Mexico and Myanmar. The production of this map series was executed 100% remotely and completed in 50% of the time estimated.

Mapping in the era of COVID may come with complications, but with the right tools in the right hands, precise, ground-breaking mapping projects can seamlessly move forward.

Watch the short video below to see how the EVG cartographic team mapped Samoa in the age of a pandemic:

East View Geospatial has an unparalleled network of data and content providers around the world.

For over 25 years our strategy has been to be the leading knowledge center for the world’s maps and geospatial data.  From academics to individual explorers, risk assessors to software integrators, East View Geospatial is the trusted source for authoritative, accurate cartographic products.

We’ve partnered with hundreds of mapping authorities and publishers, from national mapping agencies to nautical and geological agencies, to bring you authoritative content direct from the source.

We’ve also centralized many commercial offerings, from satellite imagery to digital elevation models (DEMs), allowing customers to evaluate their many options in one place.

Not sure where to find data, or if it exists?

We’ll deploy our procurement team to track it down for you.  With field offices across six continents, we’ll travel to the far corners of the world to find what you’re looking for.